Dejavu is NU'EST W's title track from their second mini album, Who, You. It was released on June 25, 2018 in Korea. Following its release, "Dejavu" topped three major Korean music charts.

"The title song ‘Dejavu’ is the first Latin Pop genre NU’EST W presents. The song is reminiscing about a past relationship that still hurts them to this day.

Dejavu got first place on Music Bank on July 6, 2018. The song was also nominated for Best Male Dance at the Melon Music Award 2018.

The official music video was released on Naver and Youtube on June 25, 2018, at a total length of three minutes and 38 seconds. The video has now reached 10 million views on Youtube.

The music video is directed by Dee Shin. 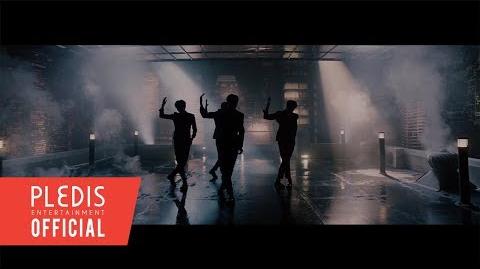 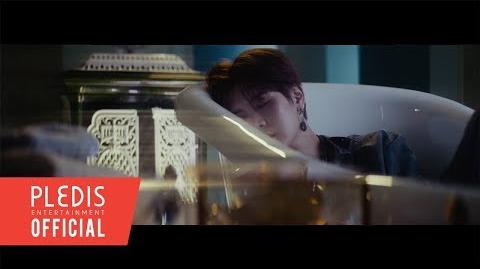 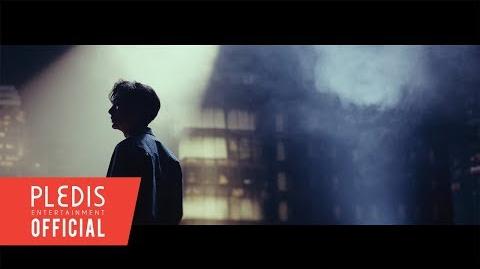 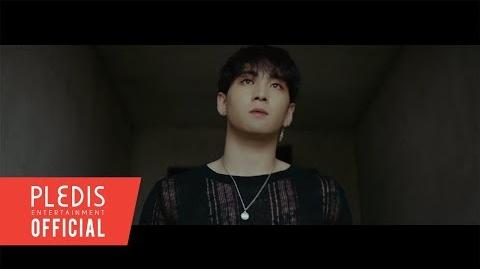 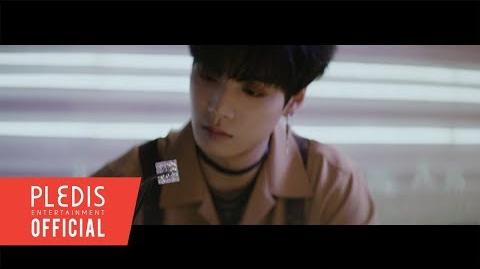 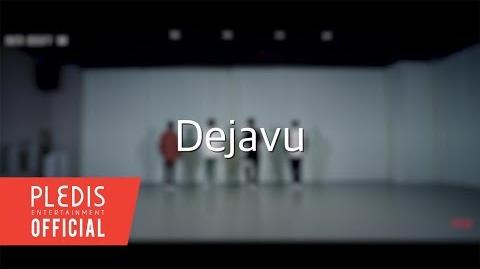 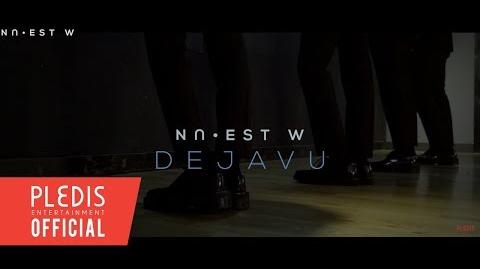 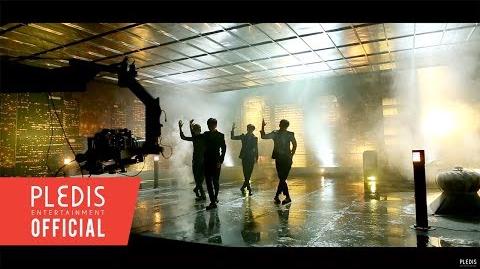 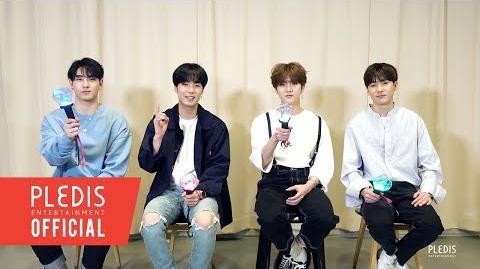