Hello (여보세요) is NU'EST's single from their second mini album, Hello. It is also featured on the group's first studio album, Re:Birth. It was released on February 13, 2013 in Korea.

Hello is the group's most successful and highest ranking song, ranking 20 in Gaon Chart in 2013. After Produce 101, the song resurfaced on the charts again, taking the top spots on the real time Genie music charts, 2nd on Bugs, and 3rd on Melon on June 17th, 2017, and was nominated as one of the candidates on “Inkigayo" for 3 weeks in a row.

The lyrics of the song express how a man finds out about his cheating girlfriend, and how he deludes himself into thinking nothing of it, to save the relationship; he ends up lying to himself and to his girlfriend.

On July 14, 2017, a new, ballad version of Hello was released as a thank you gift to the fans for supporting NU'EST throughout the year. The song was recorded without Minhyun.

The official music video was released on Naver and Youtube on February 12, 2014, at a total length of three minutes and 48 seconds. On Youtube, the video was posted on two channels, NU'EST and 1theK. 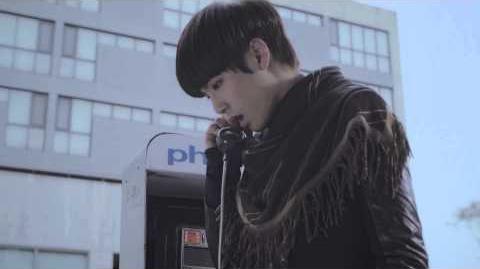 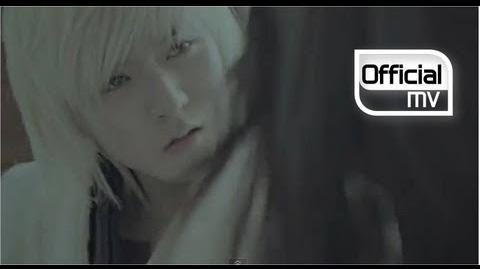 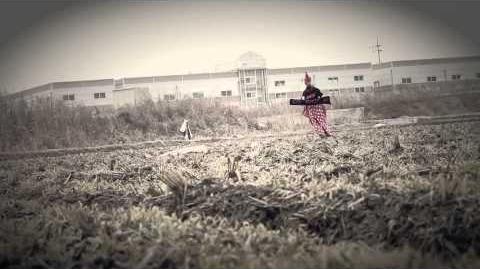 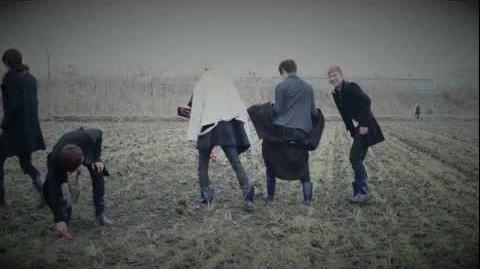 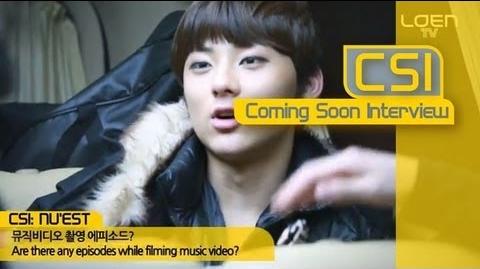 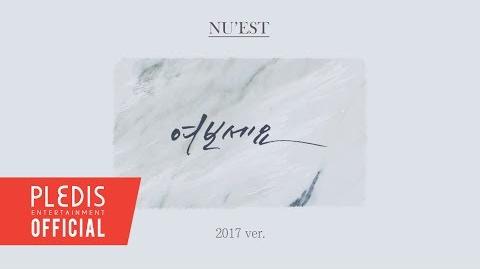 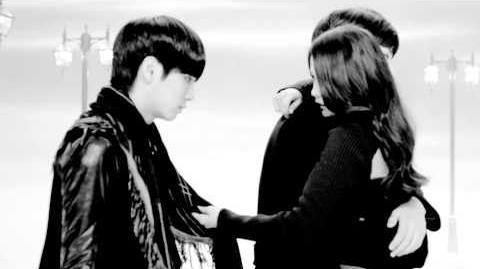 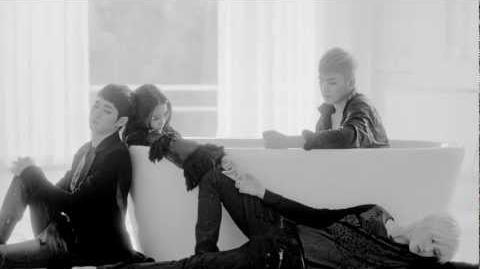 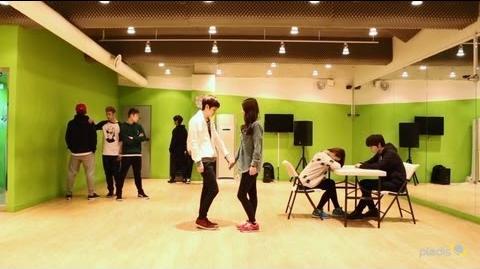 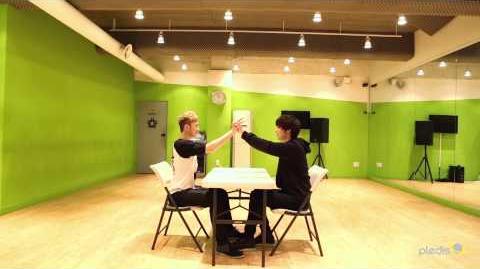 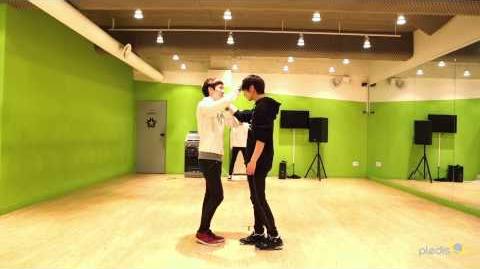 Retrieved from "https://nuest.fandom.com/wiki/Hello_(song)?oldid=905"
Community content is available under CC-BY-SA unless otherwise noted.