Love Paint (Every Afternoon) is NU'EST's title track from their fifth mini album, Canvas. It was released on August 28, 2016 in Korea.

The song tells the tale of the members reflecting and reminiscing on a lost love.

The official music video was released on Naver and Youtube on Aug 28, 2016, at a total length of three minutes and 9 seconds. On Youtube, the video was posted on two channels, NU'EST and 1theK. 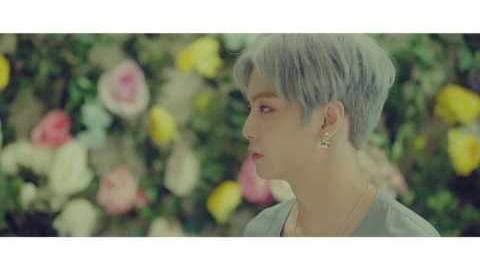 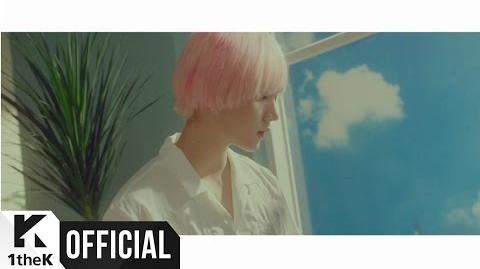 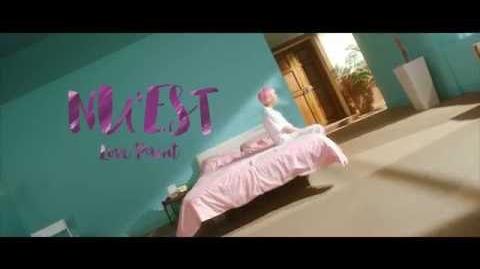 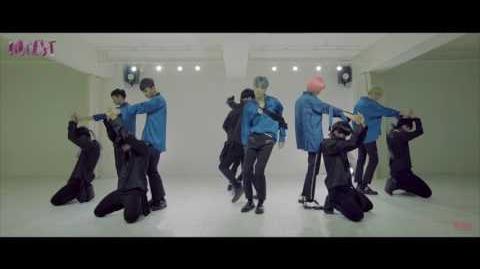 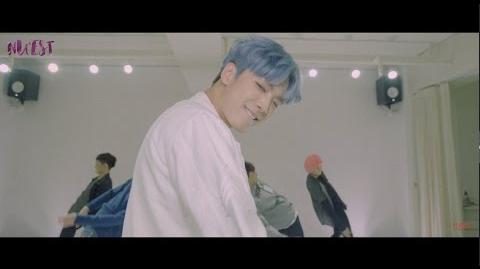 Retrieved from "https://nuest.fandom.com/wiki/Love_Paint_(song)?oldid=642"
Community content is available under CC-BY-SA unless otherwise noted.