Re:BIRTH is the first studio album by South Korean boy group NU'EST. It was released on July 9, 2014, by Pledis Entertainment. The album peaked at number 5 on the Gaon Album Chart in 2014. The album has sold over 12,459 physical copies as of September 2014.

The album presents a new rebirth concept of the group NU’EST from their previous albums. As all members of NU’EST became adults in 2014, they want to try to show a more mature side of the group through the album. 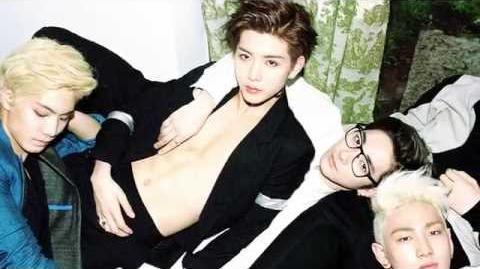 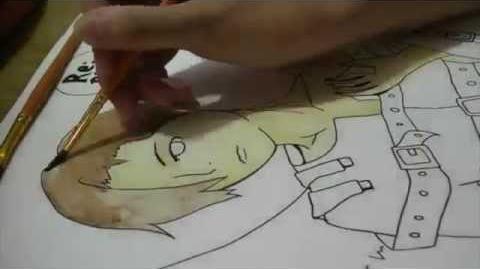 Retrieved from "https://nuest.fandom.com/wiki/Re:Birth_(album)?oldid=1404"
Community content is available under CC-BY-SA unless otherwise noted.